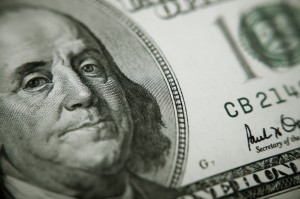 This evidence may challenge law-makers to rethink their methods for combating illegal immigration. The principal goal of these harsh laws was to keep illegal immigrants from taking away jobs that American citizens want and need in light of the high unemployment rates in the US.

However, an in-depth study by the Council of Americas suggests “that cities with restrictive immigration laws lower local employment numbers by nearly 20 percent, compared to similar cities without such ordinances. One reason the report suggests is that immigrants largely complement rather than substitute native workers, expanding jobs for all.” (O’Neil, Council on Foreign Relations).

American farmers need harvesters and American restaurant owners need bussers and line cooks. Without these jobs filled, Americans cannot continue their businesses. The hope was that Americans would fill these job vacated by immigrants on account of the stricter laws. That has not been the case, according to the studies.

These findings are promising for immigrants who are the target of the strict laws, because they motivate law officials to reevaluate the regulations. If the effects of the laws continue to prove negative for Americans, there may be a revision that has the potential to help immigrants come back to work in America.

Contact New Jersey immigration attorneys Lubiner, Schmidt & Palumbo if you need legal assistance with immigration or naturalization matters. Please call us at (908) 858-0922 to schedule a consultation.