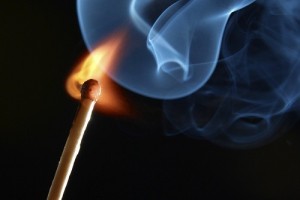 A recent fire that damaged an abandoned building in Johnstown, New Jersey is being investigated for suspected arson, according to The Leader Herald. The city fire and police department reported that the fire began in a small storage room; however, the building’s electricity had been shut off for some time.

The owner of the damaged building is also the owner of several buildings that were destroyed by a massive fire in April 2008. Fire Chief Bruce Heberer said that the cause of the fire is under investigation, but it may be arson.

Arson is defined as the crime of deliberately setting fire to a property, such as a building, vehicle, or wild land area, with the purpose of destroying another person’s property or harming another person.